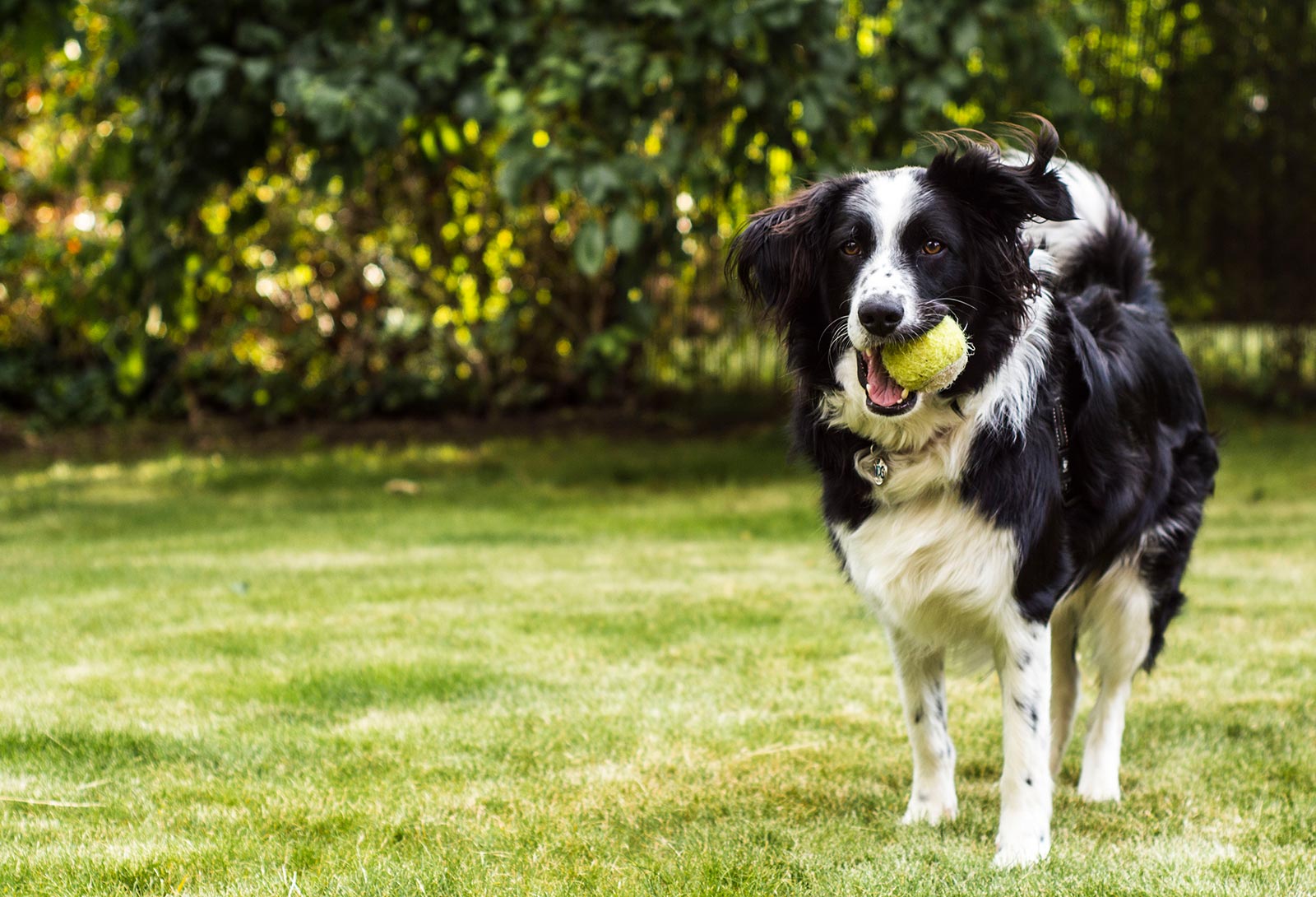 Originally published at https://programming-elm.com on June 17, 2019.

In this post, you will see that boolean properties in Elm records open the door to invalid state configurations. Boolean properties require more complex conditional code and more tests to prevent bugs. You will learn that custom types—seeing a pattern here—eliminate the need for complex code and tests by harnessing the power of the compiler to prevent invalid state configurations.

I begin my talk Solving the Boolean Identity Crisis with a problem I encountered while building applications with Redux and React. When fetching data from a server, I would track the state of fetching that data with multiple boolean properties. Unfortunately, I brought that pattern over to the Elm applications I built.

For example, let’s say we’re building a application for tracking rescue dogs. We need to fetch a dog from the server. Initially, we wouldn’t have a dog, so we would likely have a model like this.

That seems reasonable so far. Next, we want to display a loading spinner while we fetch the dog from a server. So, we could add a fetching property to the model.

Now, if success is True, we display the dog. Otherwise, if it’s False and fetching is False, then we’re back in a “ready to fetch” state and should display nothing. (Alternatively, we could look at a combination of fetching and if dog is Just or Nothing to decide what state we’re in.)

All seems well, but the dog could not exist on the server or we could encounter other server errors. We need to know if the request failed and handle any errors appropriately. Well, we could add an error boolean property along with an errorMessage property.

If error is True, then we can display the errorMessage. Otherwise, we’ll need to examine the other boolean properties to determine what to do.

The view function has a couple of issues.

Also, our model can arrive at incorrect configurations like this.

All boolean properties are true, we have a dog, and we have an errorMessage. We’re hard-pressed to determine what state we’re really in. We have no choice but to depend on the arbitrary ordering of the if-else conditionals in view to make that decision. Of course, we’ll need a strong test suite to ensure we can’t configure the model like this.

I finally realized the problem with how I represented my data. I thought the states of fetching data (ready, fetching, success, and error) were separate from one another. Really, they are different state values of the same overall state. That sounds like a state machine.

A state machine can only be in one state value at a time. My record representation forbid that by letting multiple state values be True. Elm has an awesome type system and compiler. We should leverage them as much as possible to prevent invalid state configurations by essentially creating a state machine.

We could introduce a new custom type.

The RemoteDoggo type has four constructors that map to each possible state, Ready, Fetching, Success, and Error. We wrap a Dog with the Success constructor and wrap a String error message with the Error constructor. Then, we can update the model to look like this.

Instead of worrying about the order of boolean properties, we pattern match on the dog property with a case expression. We map each constructor to the appropriate view helper function.

Our code has gained a few benefits here by this change.

Will produce this compiler error:

Now our code is clearer and safer thanks to custom types.

For a more general type similar to RemoteDoggo, check out the krisajenkins/remotedata package.

To learn more about how to build Elm applications effectively, grab a copy of my book Programming Elm from The Pragmatic Programmers.